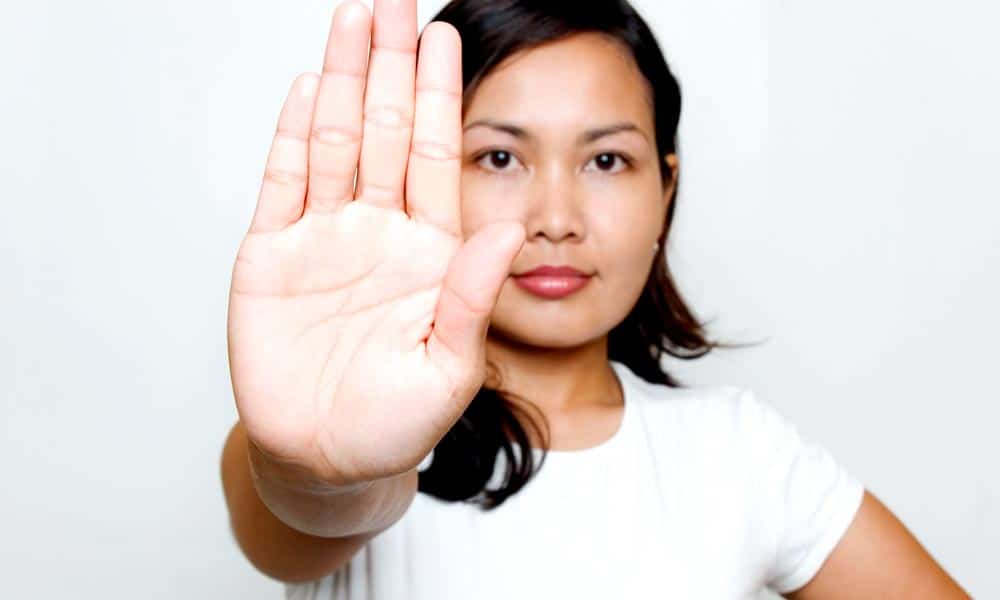 A few days ago, CBS News released a report of a Connecticut woman who alleged that her employer dismissed her after the company became aware that she carried the BRCA2 gene mutation.

Even though the story is worth reporting on its own, we are featuring this post to create awareness of the Genetic Information Nondiscrimination Act (GINA), which prohibits discrimination based on genetic information when it relates to health insurance and employment.

What is Genetic Employment Discrimination?

Genetic employment discrimination occurs when an employee is dismissed, harassed or treated differently than co-workers as a result of having a gene mutation linked with a specific disease. In the case of breast cancer patients, this is known as the BRCA1 or BRCA2 gene mutations.

What is the BRCA Gene Mutation?

Most women who carry the BRCA gene mutation don’t know that they do, and many patients are often surprised to find out the mutation even exists. However, a genetic mutation in either the BRCA1 or BRCA2 genes increases a woman’s lifetime risk of breast cancer from 12% to up to 85%.

GINA became a federal law in 2008. The parts of the law that refer to employee dismissal took effect in November 2009. The following is a summary of some of the protections afforded to women with genetic mutations under GINA:

How do I know if I have a mutation?

Women who meet certain criteria can get tested for BRCA1 and BRCA2 gene mutations. Thanks to GINA, insurance companies are not allowed to discriminate against policy holders after a mutation is detected via a genetic test – this is often a fear of patients. Testing is painless and can be performed in the comfort of your own home or at select medical centers.