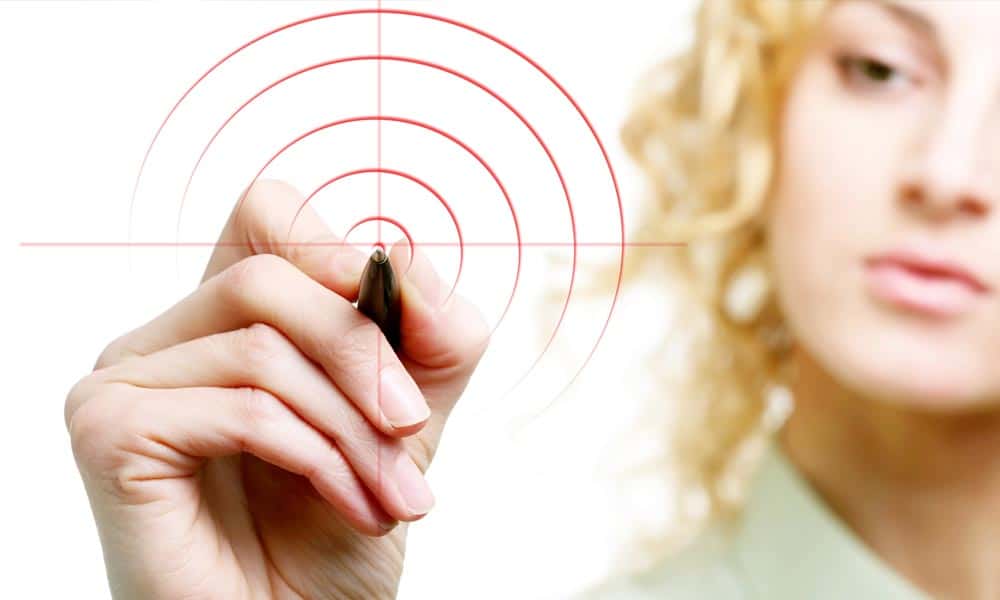 Reuters has released a report that alleges that WellPoint, the largest health benefits company in America by membership, is routinely dropping the policies of breast cancer patients.

According to the report, a computer algorithm was deployed to target members who have breast cancer or were recently diagnosed with the disease, including women who had previously paid their premiums on time.

The Reuters article profiles several patients with breast cancer whose policies were canceled shortly before scheduled treatments, worsening their health conditions and decreasing their chances of recovery. Women whose policies were rescinded say that WellPoint either found small errors in their medical files or in their insurance paperwork as a justification to cancel their policies; all at a time when treatment was vital forsurvival and future health. Interestingly, the Reuters article also pointed out:

During the recent legislative process for the reform law, …lobbyists for WellPoint and other top insurance companies successfully fought proposed provisions of the legislation. In particular, they complained about rules that would have made it more difficult for the companies to fairly — or unfairly — cancel policyholders.

WellPoint has been trying to craft a positive public image for itself, and told Reuters that it prides itself on having a female CEO and several women on its Board of Directors. Yet, the business of dropping insurance policies for breast cancer patients “stands in stark contrast” to this desired public image.