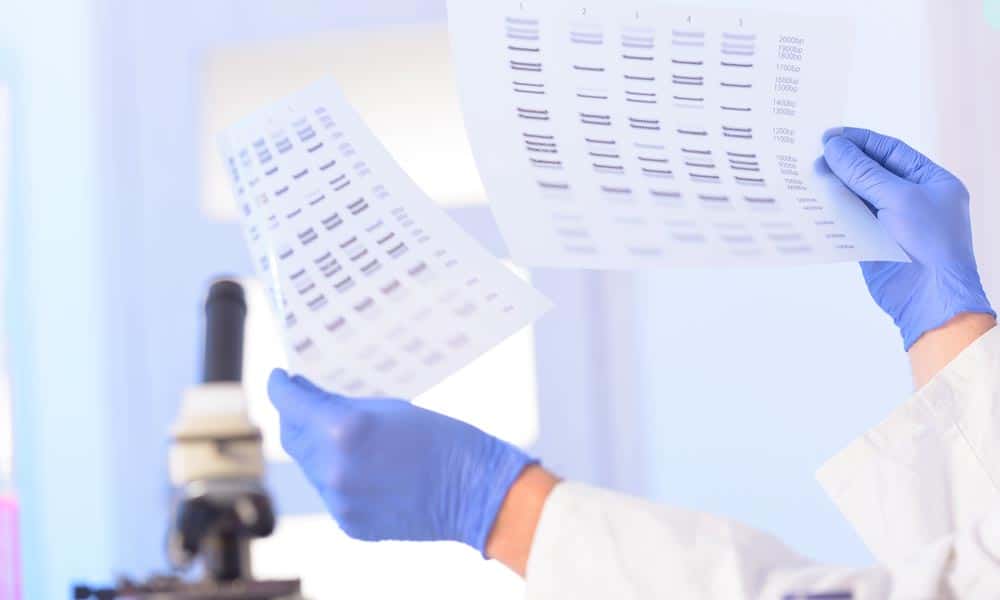 Only 5-10% of breast cancers and 14% of ovarian cancers occur from a genetic predisposition, which means a mutation inherited from either parent allows cancer to grow uncontrolled. The most common genetic mutation for which we can test is called, BRCA (pronounced, brack’-uh), and was discovered in the early 1990s.

To assess your personal risk for a BRCA mutation, take this simple Genetics Quiz

1st, 2nd, or 3rd degree relatives – from maternal or paternal sides – with breast cancer before age 50 or ovarian cancer at any age;

Any male relative with breast cancer;

Any relative who is a known BRCA mutation carrier (the child of a carrier has a 50% chance of inheriting the mutation);

Breast cancer in self prior to age 50;

Two breast cancers in self, any age;

“Triple negative” breast cancer in self;

PLBC’S APPROACH:  When first meeting a woman newly diagnosed with a BRCA mutation, our immediate goal is to learn as much about her preconceptions and personality as possible.  How has the cancer experience of affected relatives or friends colored her perception of treatments and side effects?  Is she heterosexual, lesbian, or both?  Is she in a stable relationship, married, or single?   Has she completed childbearing?  If no, does she desire children?  Is breastfeeding a strong priority? Do we need to discuss freezing eggs or embryos if she is between 30-40?  How much do her breasts “mean to her” in terms of body image, sense of sexuality, sexual pleasure, and defining her femininity.  Which at-risk organ creates more anxiety for her: breasts or ovaries, and why?

Surveillance involves a combination of imaging and exams, as well as possibly taking risk-reducing medications.

Surgical interventions require removing the organs as risk, namely, the breasts and ovaries.

PLBC’S BRCA plan for women: Beginning at age 18, or 10 years younger than the youngest relative with breast cancer, every 3 months, you have breast imaging or an exam. An example plan follows:

For those who prefer twice-a-year surveillance, we combine the imaging with clinical breast exams, and meet every 6 months.

Ovarian surveillance begins at age 30, or 10 years prior to youngest relative with ovarian cancer, and includes the following:

No single management strategy can be universally recommended to BRCA1 and BRCA2 mutation carriers. Decisions depend on the unique life circumstances of each woman: her personal experiences, her dreams and goals, her “essence”, values, and convictions.

KELLY LEVO
No Comments
April 3, 2020
116
I don’t share much online or social media other than pictures of my children. I have gone back and forth…
View

Lauren Panoff, MPH, RD
No Comments
March 4, 2020
404
Vitamin D has caught the public eye as “the sunshine vitamin” over recent years. While it’s been long studied for…
View

Corinna Underwood
No Comments
February 13, 2020
525
These days, women have many different options when it comes to birth control. Forms of hormonal birth control are not…
View

Dr. Kristi Funk
No Comments
January 14, 2020
679
Meet Eliza Ladensohn, who made the bold decision to opt against reconstruction after a double mastectomy – and she could…
View

Dr. Kristi Funk
No Comments
October 18, 2019
691
Meet Cheryl, tour manager to famous rockers like Slash and Blondie, who changed her life and went 100% vegan after…
View