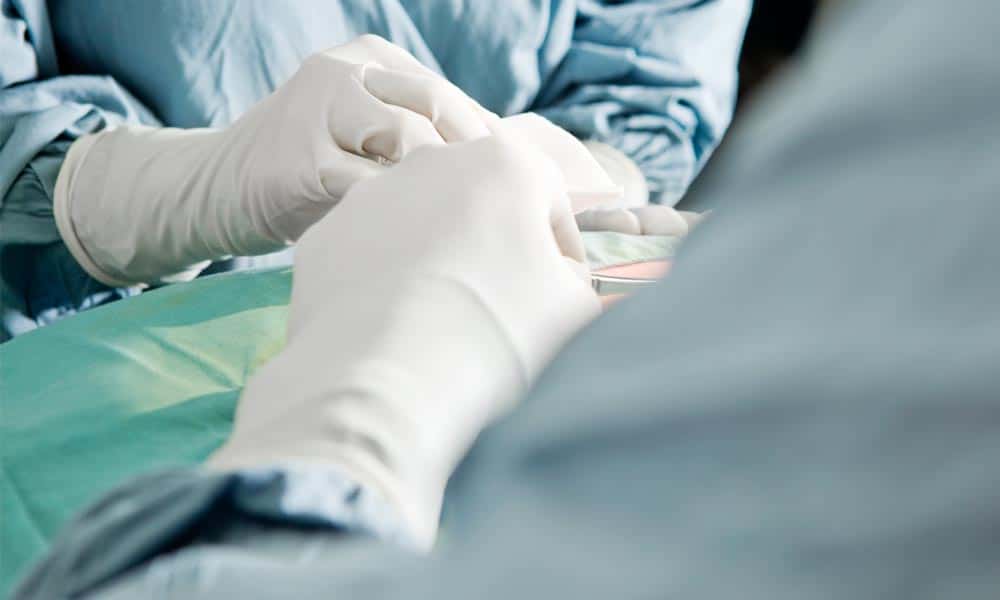 How is it Done?

Identification of the sentinel lymph node(s) is accomplished by injecting blue dye, radioactive tracer, or both, into the breast prior to lumpectomy or mastectomy. The dye and/or tracer then travel into the armpit, and turn an average of two nodes bright blue, or radioactive when using tracer. The blue or radioactive nodes are the sentinel nodes.  These get removed via a small incision in the armpit and are thoroughly tested by a pathologist.  This analysis will reveal whether or not cancer has spread from the breast to the lymph nodes.

If cancer has not spread, the nodes are “negative”, indicating early stage breast cancer. If cancer has spread to the nodes, the nodes are called “positive”, and additional treatments must be considered: further surgery, radiation, and chemotherapy.  In response to an exciting discovery published in 2011 by Dr. Armando Giuliano, et.al., many surgeons no longer remove additional armpit lymph nodes even after cancer is found in the sentinel nodes.  We now recommend only radiating the remaining nodes (in most cases) because no significant difference was found in overall survival or nodal recurrence rates when leaving the rest of the nodes.[i]

Prior to the era of sentinel lymph node biopsy, surgeons would remove all of the armpit lymph nodes to make sure the cancer did not spread. This procedure, called a complete axillary node dissection, resulted in complications in up to 84% of patients, including pain, numbness, arm swelling (lymphedema), fluid buildup (seroma), limited arm movement, and infection.[ii] [iii] [iv] On the other hand, sentinel lymph node biopsy reduces these complications to under 10%.[v] [vi]

KELLY LEVO
No Comments
April 3, 2020
166
I don’t share much online or social media other than pictures of my children. I have gone back and forth…
View

Lauren Panoff, MPH, RD
No Comments
March 4, 2020
470
Vitamin D has caught the public eye as “the sunshine vitamin” over recent years. While it’s been long studied for…
View

Corinna Underwood
No Comments
February 13, 2020
571
These days, women have many different options when it comes to birth control. Forms of hormonal birth control are not…
View

Dr. Kristi Funk
No Comments
January 14, 2020
810
Meet Eliza Ladensohn, who made the bold decision to opt against reconstruction after a double mastectomy – and she could…
View

Dr. Kristi Funk
No Comments
October 18, 2019
745
Meet Cheryl, tour manager to famous rockers like Slash and Blondie, who changed her life and went 100% vegan after…
View