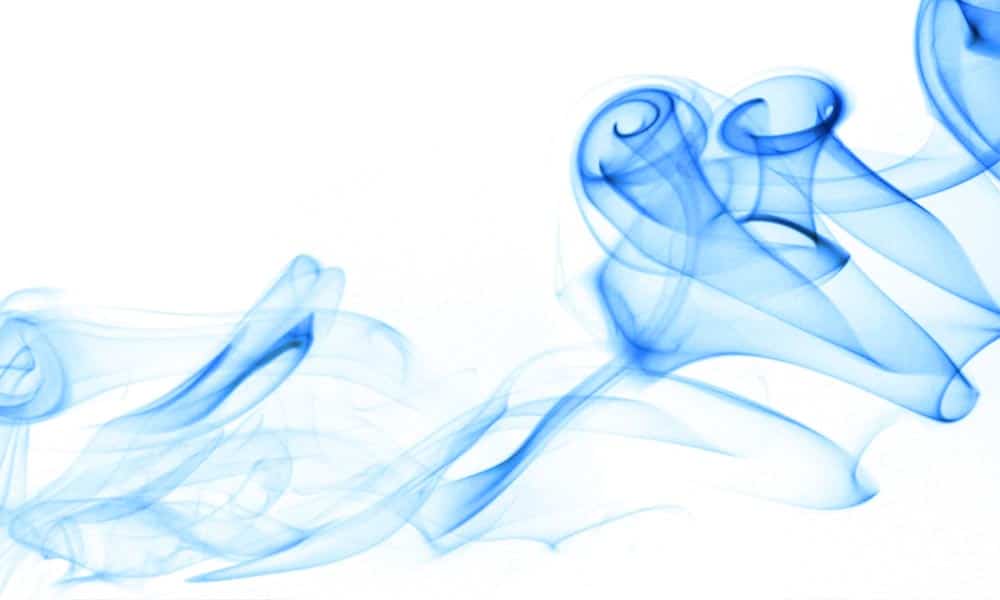 Whenever women have an operation for breast cancer, surgeons routinely check the armpit to see if cancer has spread to the lymph nodes. This is called a sentinel lymph node biopsy. Blue dye is injected into the breast at the time of surgery. The dye then travels into the armpit, and turns an average of two nodes bright blue – these are the sentinel nodes that get removed for further testing and will reveal whether or not cancer has spread from the breast to the lymph nodes.

The rate of cancer found incidentally within the breast after a prophylactic mastectomy ranges from 2-8%.[i] [ii] [iii] [iv] [v][vi] [vii]  When cancer is indeed found after the mastectomy, a sentinel node biopsy is no longer possible given that there is no longer a breast into which dye can be injected. Therefore, women choosing to have a prophylactic mastectomy (whether for a BRCA gene mutation or other reason) must consider that 2-8% risk and decide if they want a sentinel node biopsy or not.

Why the dilemma? Well, sentinel node biopsies can have complications, such as pain, numbness, arm swelling (lymphedema), fluid buildup (seroma), limited arm movement, and infection. Since about 95% of patients having a prophylactic mastectomy do not have cancer found in the breast, most women do not want to take the additional risks associated with a sentinel node biopsy. However, if cancer is found in the breast after removal and a sentinel node biopsy was not chosen, all armpit nodes would need to be removed in order to see if any of them shows signs of cancer. While this is the only way to assure that no cancer has spread beyond the breast, removal of all those nodes causes complications in up to 84% of patients [viii] [ix] [x] versus 10% for a sentinel node.[xi] [xii]  To use an example of the most feared complication of axillary surgery, lymphedema occurs in 2% after sentinel biopsy, and in 13% after complete dissection.[xiii] Finding out whether cancer escaped to the nodes is critical, because positive nodes can significantly alter the need for additional treatments such as chemotherapy, hormonal therapy, and radiation.

So, would you choose a sentinel node biopsy as an “insurance policy” against needing a more invasive axillary procedure if cancer is found in your breast after removal? Again, the trend has historically been not to perform sentinel node biopsy during prophylactic mastectomy, except in the setting of a locally advanced cancer in the opposite breast.[iv] [v] [vi] [vii] If you fall within the 5% of women who have cancer found after a prophylactic mastectomy, removal of all the nodes is the only generally accepted method to rule out spread.

This predicament has a practical solution invented by Dr. Kristi Funk, who performed Jolie’s procedure. Dr. Funk has used her new technique, called Prophylactic Breast Dye Injection (PBDI), at the Pink Lotus Breast Center since February 2013. Blue dye is injected into the breast at the time of a prophylactic mastectomy, but no lymph nodes are removed during the procedure (unless the patient has selected to do so), in hopes that no cancer will be found after removal of the breast. Yet, if cancer is found within the tissue after Pathology analyzes the entire breast (this usually takes several days), the sentinel nodes in question will still be bright blue from the procedure days earlier since the dye takes weeks to months to be cleared out of your system. Therefore, the surgeon simply returns to the operating room for a quick procedure to remove the blue sentinel nodes – avoiding a complete dissection of the armpit.

Prophylactic Breast Dye Injection (PBDI) eliminates the stressful choice of: “I am having a prophylactic mastectomy. Do I take the node or not?” Dr. Funk’s innovative solution is to take the sentinel nodes when they are needed, after-the-fact, and to leave them alone if the breast is benign. PBDI provides women with peace of mind and control – two critical elements of Dr. Funk’s mission and the philosophy that has been incorporated into her Pink Lotus Breast Center.

Disclaimer: While PBDI has been used successfully over the past many years, it is unknown which factors influence the precise length of time that the blue dye remains in the sentinel nodes. Further studies in that regard are needed.

Dr. Kristi Funk
No Comments
January 14, 2020
797
Meet Eliza Ladensohn, who made the bold decision to opt against reconstruction after a double mastectomy – and she could…
View

Dr. Kristi Funk
No Comments
October 18, 2019
735
Meet Cheryl, tour manager to famous rockers like Slash and Blondie, who changed her life and went 100% vegan after…
View